I’ve never liked Apple’s Mice (Mouses? Meeces?). They typically take an act of god to “click” and the Magic Mouse is no different. They are also usually a lot heavier than the popular models in the PC world. But the Magic Mouse came with my Mac Pro I got a few months ago and I decided to give it a shot; afterall, Apple does so many things right (with a few glaring exceptions), they always deserve a chance.

The Magic Mouse weighs in at around 100 grams with the 2 AA batteries (about 94 grams if the batteries aren’t fully charged) which I was surprised is about the same weight as one of my standard single AA battery mice from the PC world. It feels twice the weight, but scales don’t lie. There must be some Steve Jobs Faerie Dust going on here. 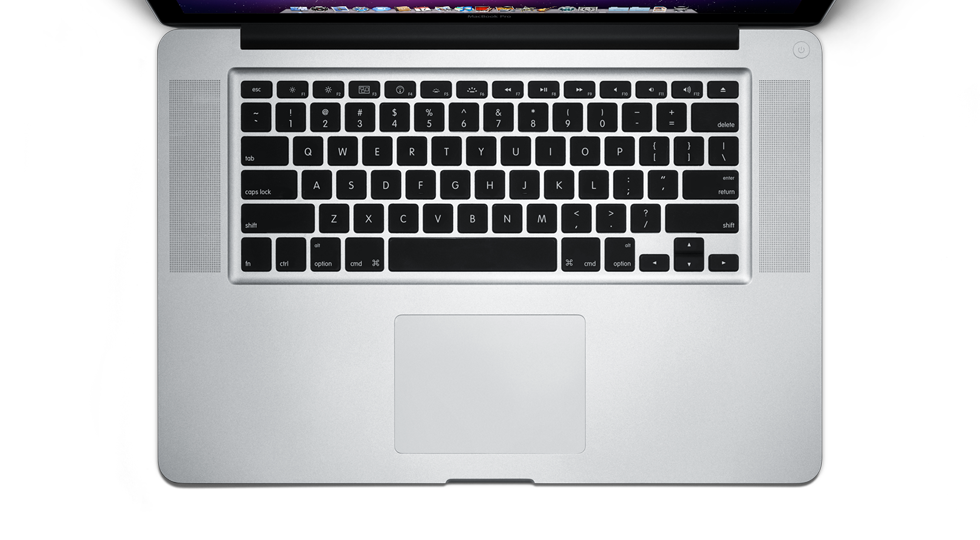 I’ve had numerous Macbook Pro’s and Airs since I converted 3 years ago. I’ve loved all the trackpads and they have improved them with every model. I’ve always found laptop trackpads to be the most productive as your hand doesn’t have to leave the keyboard for many operations. So I was extremely excited when I saw the Trackpad mentions on Twitter, so I hardly looked at the price before ordering in classic Oatmeal psychology.

My first impression if the Magic Trackpad is that the area is a lot larger than I expected as I was used to the laptop-sized surfaces, but after using, the size wasn’t much of an issue.

What I did find challenging is that I had to lift my had so far to use it. Granted, it was the same distance as moving my hand to the mouse, but I was subconsciously expecting it to be as easy as the movement to the laptop trackpad.

Although I’m right handed, I mouse left-handed which is an advantage as the Apple keyboard extra keys extend pretty far to the right, which would make hand movements much farther.

So I tried aligning the Trackpad in between my hands, just below the keyboard, but the Trackpad is too big, would occasionally get brushed and its angled elevation got in the way. 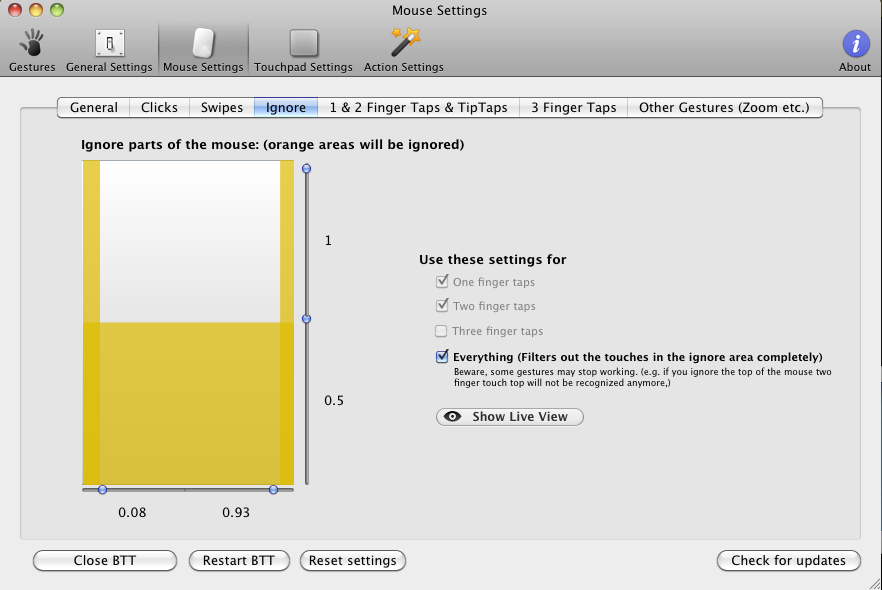 Although it worked well on its own, I gave up on the Trackpad because it the ergonomics just didn’t fit for me. I’m using the Magic Mouse with the Better Touch Tool. This tool allows you to make the surface of the Magic Mouse behave like the Trackpad, i.e. touch-clicks. It is VERY customizable, allowing you to define what areas on the Magic Mouse correspond to what actions, e.g. left-click right-click or dead zone.